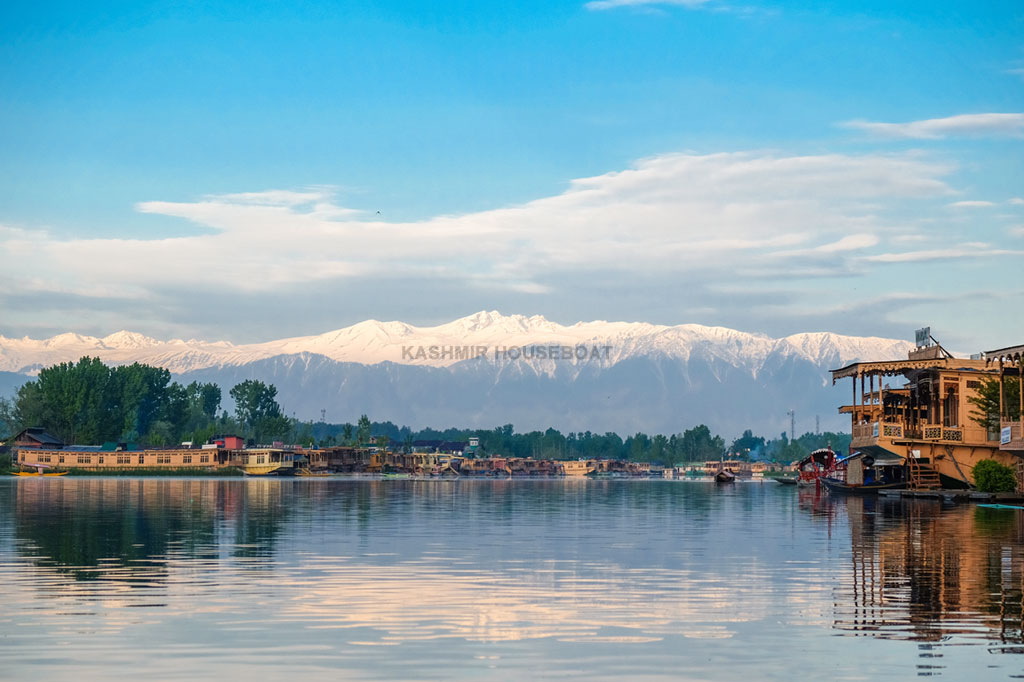 The houseboats in Srinagar are the preserved heritage of the state. Over the years it has been a fascination for the visitors of Kashmir to come and stay amidst the calm water of the lake in these wooden houseboats. Adorned with beautiful interiors, a stay in a houseboat in Srinagar feels like staying close to nature. Unlike the houseboats in Kerala, the houseboats in Kashmir are usually stationary moored at the edges of the Dal Lake and Nigeen Lake. Let’s read about of History of Kashmiri Houseboats.

What is the history of houseboats in Srinagar?

The houseboats in Srinagar emerged in the 19th century when the Europeans were intrigued by the beauty of Kashmir and showed interest in buying land in the valley to settle down. But there was a barrier to their request as it is restricted to purchase a land by an outsider in Kashmir which prevails till date.
As a solution, the Europeans came up with an ingenious idea to build a boat like houses on the water bodies in Kashmir. This was a mid-way discovered by them to abide by the laws made by the state and this innovative idea gave birth to the houseboats in the valley of Kashmir.
At the time when the Europeans left the boundaries of India after Independence, these beautifully built houseboats were still standing on the Dal Lake. After much thought, the owners decided to convert the houseboats into luxurious hotels settled on the water. The houseboats were a great attraction for the tourists as it gave a beautiful sight of the snow clad mountains and the pristine lake. The growing demand for houseboats emerged as a great income source for their owners.
But the tourism industry in Kashmir collapsed in the year 1989 due to insurgency and violent conflicts in the state. This time of violence brought the downfall of many houseboats in Srinagar, but many houseboats also managed to survive.
As the conflicts faded with time, the tourists started visiting the paradise state again. With the increase in the tourists, the houseboats business also started flourishing because what can be perfect than relaxing beside the calm water of the lake and enjoying the scenic view of the valley.